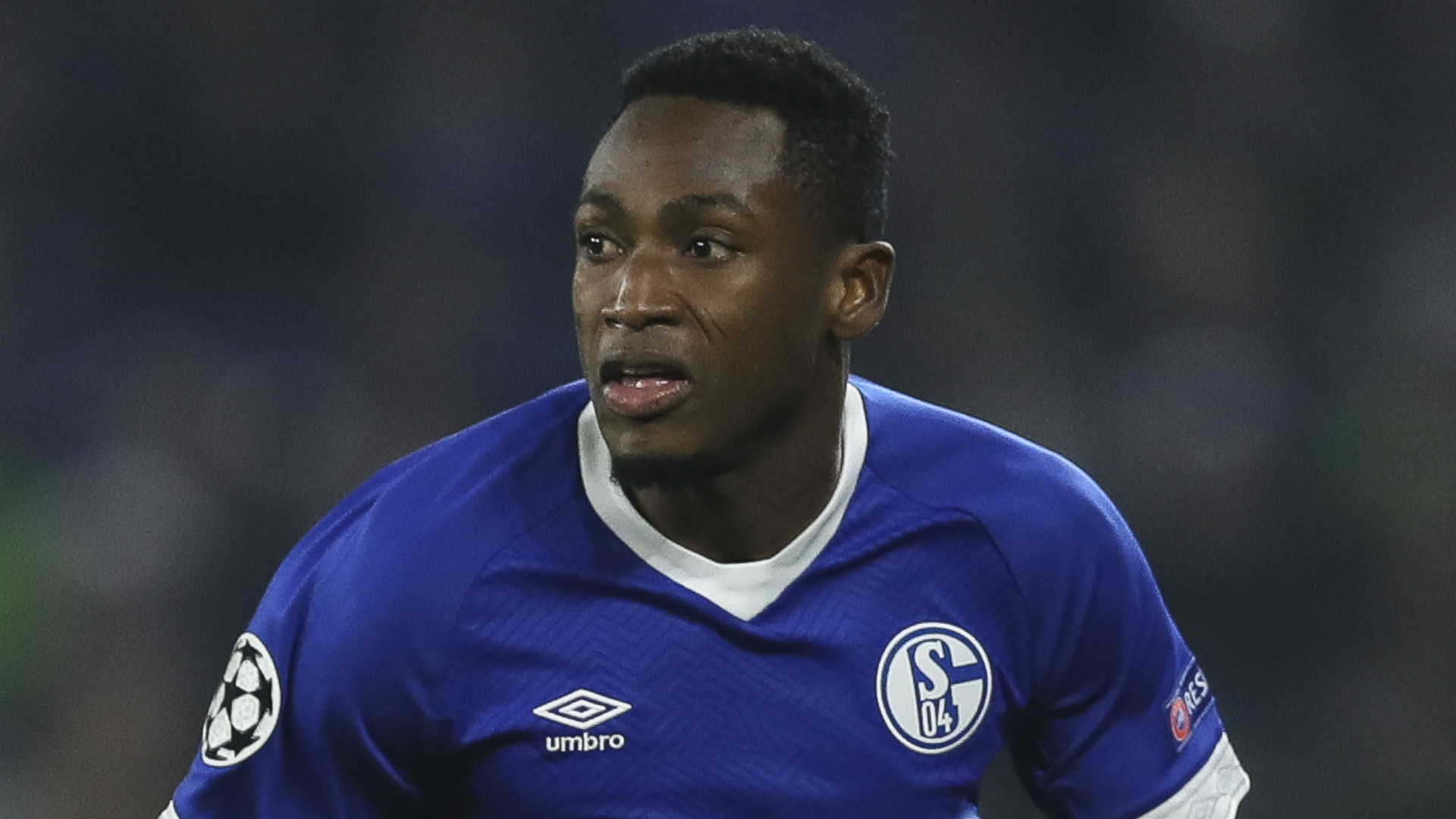 Former France star Marcel Desailly believes Ghana full-back Abdul Rahman Baba is still capable of turning his fortunes around at Chelsea, despite having struggled to make a strong impression since a 2015 transfer.

Following a move from German side Augsburg, the left-back made 15 Premier League appearances for the Blues in 2015-16, his limited opportunities forcing him to pursue loan moves in his search for regular action since.

He joined Spanish side Real Mallorca for this season but a series of injuries have permitted him only two appearances in La Liga.

“Baba Rahman should not give up,” Desailly, who played for Chelsea between 1998 and 2004, told FootballMadeInGhana.

“I think he has the level to be at Chelsea as a first choice, so he should try more.

“He went out of the country to play in the Spanish league so he has to try and come back with a better mindset to be able to perform.

“The Premier League is very difficult because of the speed of the game, so it’s not easy but he has to cope with it.”

Baba first left Chelsea for a season-long loan at German fold Schalke 04 after failing to impress then Blues manager Antonio Conte during pre-season.

He ended his first term with the Royals with 13 Bundesliga outings.

In January 2018, the 26-year-old rejoined Schalke for a second loan spell, this time on an 18-month deal.

His return to Veltins-Arena was terribly plagued by injuries as he made only two league appearances for the German outfit.

His limited game time was also partly due to an inability to break into Schalke’s first team after a long injury lay-off, a situation which led to the premature termination of his loan stay in January 2019, and a subsequent prompt move to Reims for the second half of the 2018-19 term.

He made 11 appearances in Ligue 1, capping his stay with a goal and an assist in the final game of the campaign against champions PSG.

Reports say Chelsea are planning to part ways with the Ghana international this summer.

‘You have to have a radical vision’: A Q&A with author Karla Cornejo Villavicencio