by Ellis News
in TOP US News
0 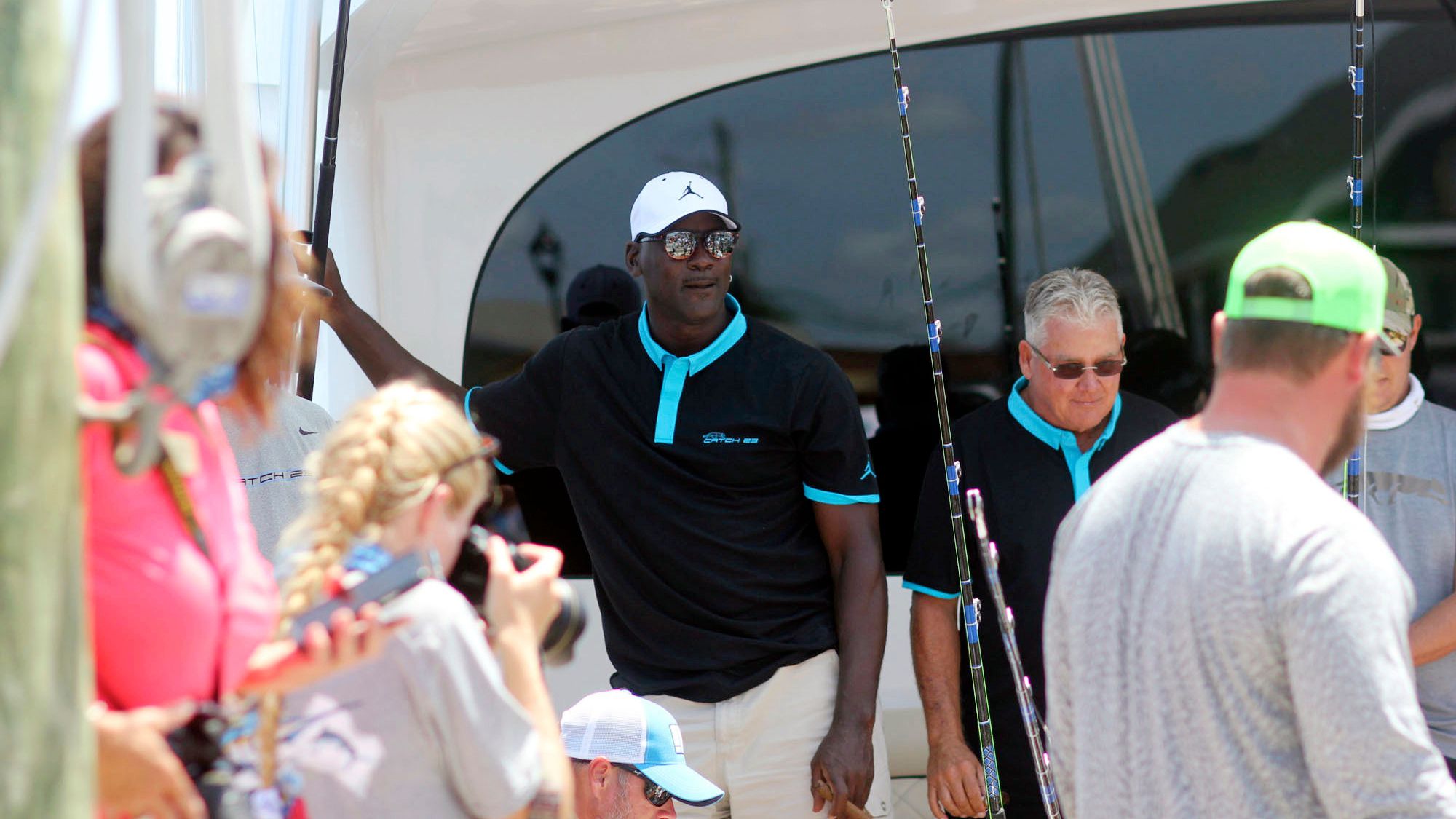 The Chicago Bulls legend and the crew of his 80-foot fishing boat named “Catch 23” hauled in a 442.3-pound blue marlin Tuesday at the Big Rock Blue Marlin Tournament, an event held annually off the coast of Morehead City, North Carolina, that attracts anglers from around the world. It’s the sixth-largest marlin caught so far during the tournament, which boasts a $3.3 million overall purse.

‘You have to have a radical vision’: A Q&A with author Karla Cornejo Villavicencio

Stream It Or Skip It: ‘Ordinary Love’ on Hulu, in Which Lesley Manville and Liam Neeson Endure, Endure and Endure