by Ellis News
in Business
0 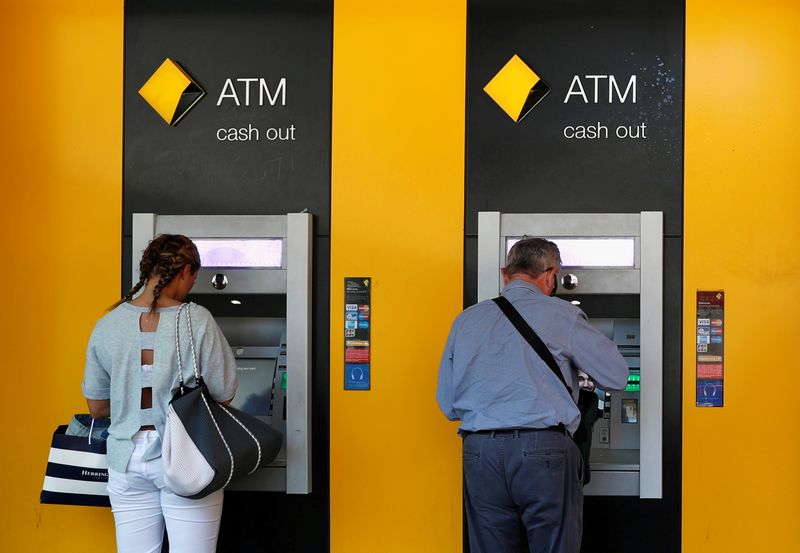 (Reuters) – A class action suit was filed against top lender Commonwealth Bank of Australia (AX:) on Wednesday over the sale of credit card and personal loan insurance.

The lawsuit filed by law firm Slater and Gordon against Australia’s largest bank claims that customers were charged for worthless products.

The class action follows similar lawsuits against Australia’s three other big banks as the financial sector continues to face scrutiny in the aftermath of a damaging public inquiry into the widespread misconduct in the sector.

“Slater and Gordon is still being contacted by large numbers of Commonwealth Bank customers who should never have been sold the products, yet have never been remediated,” Slater and Gordon practice group leader Andrew Paull said in a statement.

A CBA spokesperson said the bank had not been served with legal proceedings but that it would consider any allegations once it has the lawsuit in hand.

Disclaimer: Fusion Media would like to remind you that the data contained in this website is not necessarily real-time nor accurate. All CFDs (stocks, indexes, futures) and Forex prices are not provided by exchanges but rather by market makers, and so prices may not be accurate and may differ from the actual market price, meaning prices are indicative and not appropriate for trading purposes. Therefore Fusion Media doesn`t bear any responsibility for any trading losses you might incur as a result of using this data.

Fusion Media or anyone involved with Fusion Media will not accept any liability for loss or damage as a result of reliance on the information including data, quotes, charts and buy/sell signals contained within this website. Please be fully informed regarding the risks and costs associated with trading the financial markets, it is one of the riskiest investment forms possible.